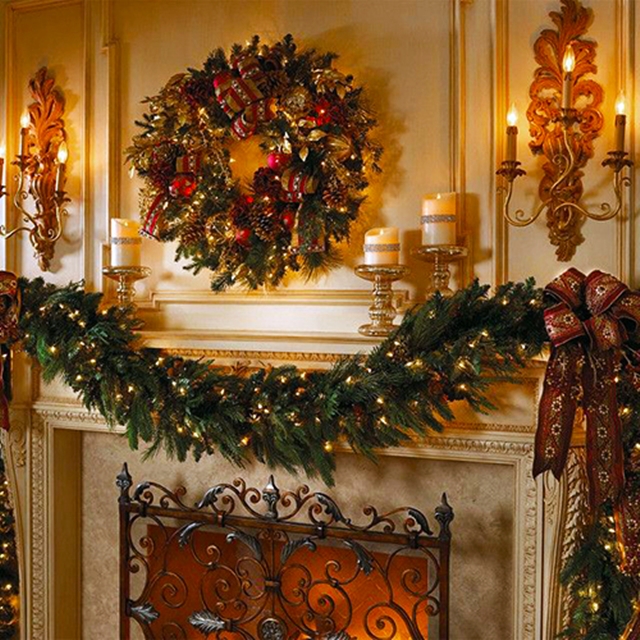 At that time Mary got ready and hurried to a town in the hill country of Judea, where she entered Zechariah’s home and greeted Elizabeth. When Elizabeth heard Mary’s greeting, the baby leaped in her womb, and Elizabeth was filled with the Holy Spirit. In a loud voice she exclaimed: “Blessed are you among women, and blessed is the child you will bear! But why am I so favored, that the mother of my Lord should come to me? As soon as the sound of your greeting reached my ears, the baby in my womb leaped for joy. Blessed is she who has believed that the Lord would fulfill his promises to her!”

In a scene reminiscent of 1 Samuel 1-2, Mary arrives at the home of Zechariah and Elizabeth and as the text tells us, two interesting things happen when she enters the house. First, the unborn John the Baptist leaps for joy upon hearing her voice, and then his mother Elizabeth is filled with the Holy Spirit. You will recall that the angel had told Elizabeth that her son would be filled with the Holy Spirit even before he was born, and this has been borne out; now Elizabeth herself utters a more or less prophetic message.

Elizabeth became the first human to ever proclaim the Lordship of Jesus Christ.

If nothing else, we see in this scene that Elizabeth, in spite of her joy at conceiving a child in her old age, and in spite of being joyous at the important role her son would play in redemption history, that she was fully aware that Mary was carrying the greater of the two, and that as a result, Mary was the more blessed.

A long time teacher and writer, Don hopes to share his varied life's experiences in a different way with a Christian perspective.
View all posts by Don Merritt →
This entry was posted in Bible and tagged Christian, Christmas, Devotional, encouragement, hope, inspiration, Jesus, life, love. Bookmark the permalink.